Language Learning: Why You Should Learn Grammar in ONE Minute. 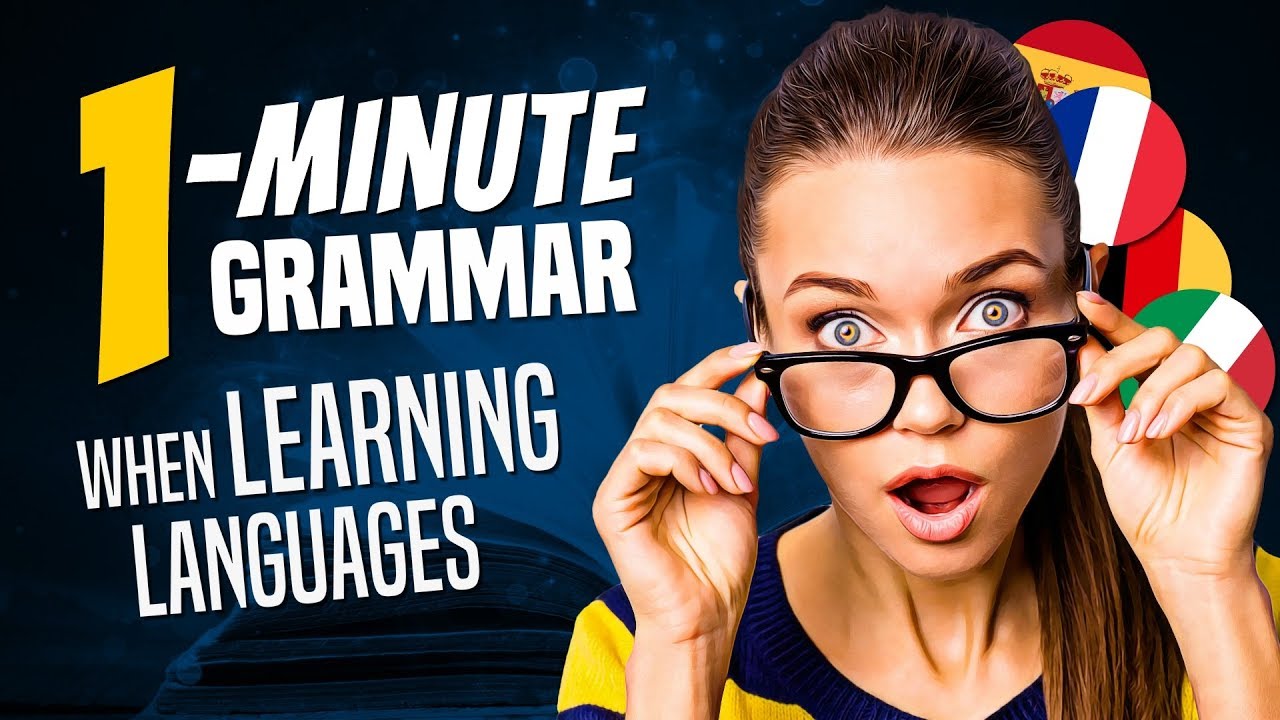 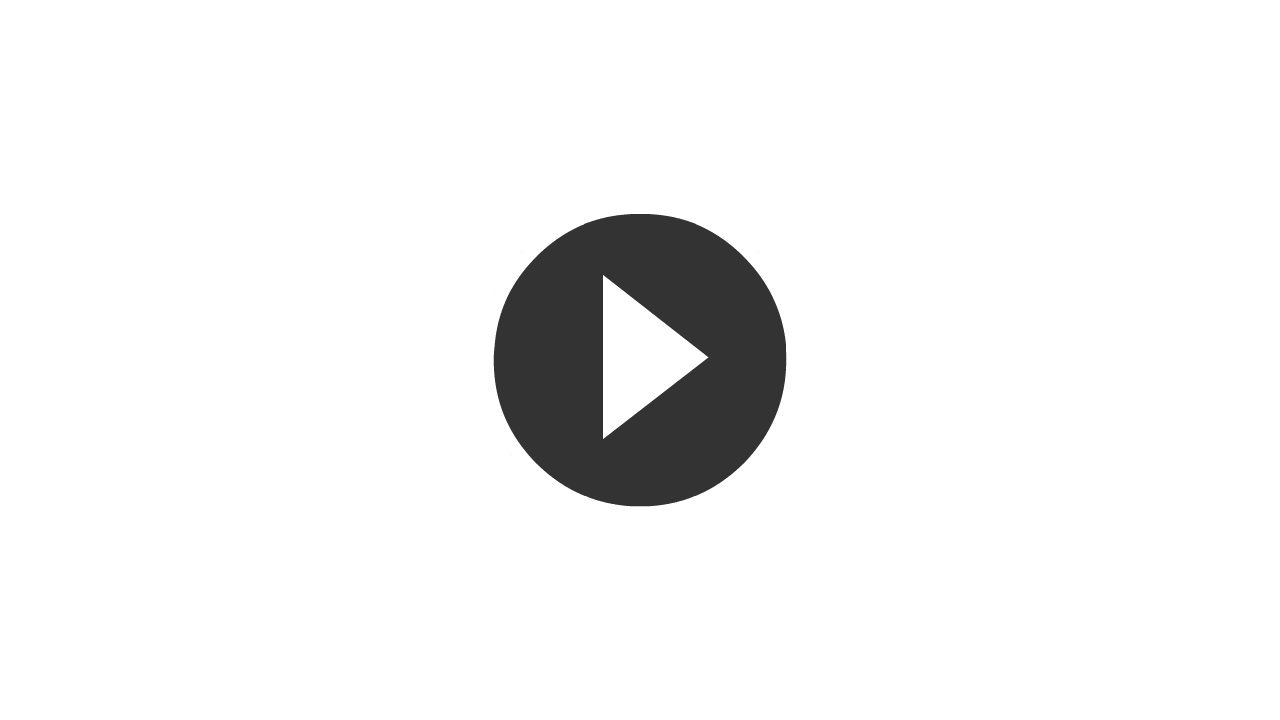 Before you jump to conclusions about the content of this post, please bear with me. This is not a get-fluent-in-5-minutes type of post. Let me explain. Grammar is hated by almost everyone when learning a new language. I used to feel this way. Eventually, I learned how to use grammar rules as a giant language-learning shortcut instead of an obstacle. That’s the method I want to show you in this post. I call it “the one-minute grammar rule”. It’s how we have actually designed our program. It uses a combination of two methods that are currently used in language learning and it will save you lots of time and energy.

If you learn grammar in the classroom, you will learn in a more traditional way. Most of the time, this method of learning grammar gives you way too much information. They’ll give you pages and pages of information and exceptions to explain a single grammar rule. Let’s look at an example of this. As you may or may not know, there are two verbs for “to be” in Spanish. The picture below shows a web page explaining the differences between the two. If you look at this as a beginner, it’s a complete nightmare! How in the world will you remember all of this? This is not how our brain learns languages. We’ll go back to this later.

Most modern language-learning apps did a full 360 and decided to scrap grammar rules altogether. There are two reasons behind this logic. First, the theory is that we should learn a second language the same way we learn our first language; through an enormous amount of repetition and no grammar. The second reason is that these apps were meant to appeal to a large audience. And in order to do that, they need to be as fun and addictive as possible. I don’t blame them at all, they simply give the people what they want. The mentality is: “People don’t like grammar. Let’s have fun instead.”

People don’t like grammar. Let’s have fun instead. -App Developers

Gamified language-learning apps have created an enormous amount of interest towards languages. And I think that’s awesome. But unfortunately, whether you like it or not, scrapping grammar altogether is not a very efficient way of learning a new language as an adult.

Let’s Face It. We Don’t Learn Languages Like Babies Do.

The theory is that you don’t need to learn any grammar because if you just hear the language over and over again, you will start to recognize the patterns. Just like children do. That is certainly true to some extent. In fact, we strongly believe in comprehensible input in language learning, and we have lots of other posts talking about this. But here’s the problem: Babies learning their first language are also exposed to the language for thousands of hours before they get it right. Adults don’t have that kind of time. The knowledge you’ve acquired while learning our first language is not a disadvantage. It’s actually going to help us acquire a new language much faster than children do.

Learn the Grammar Rule in ONE Minute.

The problem with grammar is that it’s often way overdone. With almost any grammar rule, there is a quick explanation and an extremely long one. The basic rule can be learned in less than a minute and it gives you about 80% of the results. Don’t try too hard to understand all the subtleties. Let’s go back to our example of “to be” in Spanish. In most cases, “Ser” is for things that are permanent. When you say “I am from Canada”, that will always be true and it can’t change. “Estar” is used for things that do change. If you say “I am tired”, it’s only temporary. It will change when you get some rest. That’s it. Ignore the rest for now.

Many rules like this take less than 1 minute to learn. It’s simple and easy to remember. Why would you deprive yourself of any explanations? Grammar is a bit like following a cooking recipe. It gives you some kind of structure to follow while you still getting the hang of it.

If you learn grammar before all that exposure, you will reinforce the rules, rather than trying to figure them out.

If you learn the grammar rules before all that language exposure, you will reinforce the rules, rather than trying to figure them out. If you make mistakes, you will know why. You’ll be able to correct yourself and get better. Now that’s how we learn grammar effectively.

Ask Yourself: Does It Matter Right Now?

Long grammar rules do have their place. They can be useful at a much more advanced stage in the learning process. But before studying long grammar rules, you should ask yourself a simple question: Does this really matter to me right now? In other words, is this grammar rule the most important thing you can learn to get you closer to your goal? It’s a question of priorities. If you are having great conversations, but you are constantly having problems with some areas of the language, it can be really helpful to study the trouble areas in more detail to help you fix your mistakes. But if you have a vocabulary of around 200 words right now, does it really matter if you don’t know the full list of exceptions? Probably not…

Learn the grammar rules really quickly, look at a few examples, and move on. Let your natural ability to learn languages take over. In most cases, everything will sort itself out naturally with language exposure. If you need to, go study the grammar rule in greater detail to fix reoccurring mistakes. Using this method will make your native language and grammar rules a language-learning superpower. If you want to see how we’ve applied this method to our language-learning program, you should check out our website. You can find us at OUINO.com. Thanks a lot ! Best of luck to you guys!